Geographer and ethnologist, specialist in Japan 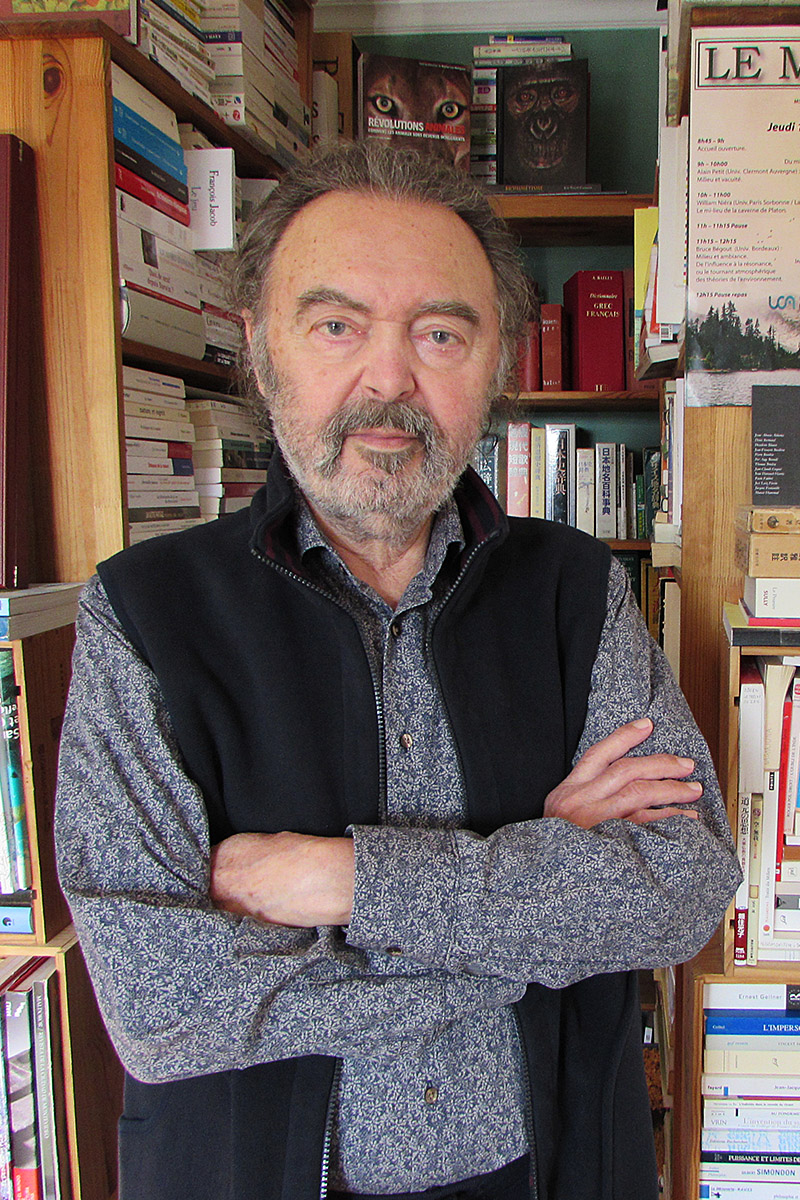 1. From your position as an interface and observer between the Western and Eastern worlds, what would you say are the points of junction and disjunction in the relationship between humans and non-humans?

According to the various cultures of the East and the West, and even more so if we consider their history, there are dozens of possible answers. In the Middle Ages, the expression ex Oriente lux, 'the light comes from the East', meant finding the texts of Greek philosophy through their translation into Arabic, because Europe had lost them; but seen from China, there is nothing oriental about Islam. Today, "the West" means something where Christianity and modern civilization are linked, and "the East" means something that goes from Buddhism to Shinto animism. Both are very diverse. I will therefore limit myself here to a caricature of Japan and France. The Cartesian cogito, the paragon of the modern subject, proclaims that it "needs no place to be" (Discourse on Method). It is the absolute, self-sufficient subject. It follows that everything else (apart from its fellow human beings) is a mechanical object. This is the essence of dualism: the cut between the human and the rest. The Japanese human is the opposite: its expression in all respects is relational, and Buddhism goes so far as to proclaim that all beings in the natural world embody Buddhahood (busshô 佛性), while the cogito takes from the Bible the conviction that he, and he alone, was created in the image of God.

2. Do you think that nature as told in the city is more a matter of staging than of reality? Are cities and nature two contradictory notions?

The city is the most artificial thing on earth. Historically, its walls have symbolized the opposition between urbanity and civilisation on the one hand, and rurality and wildness on the other. The sinogram yĕ 野, depending on the context, means both countryside and wilderness. In Castilian, agreste means "wild, uncultivated", not "country". Why, throughout Eurasia, are nature and the countryside on one side of the wall and the city on the other? Because it was the city that opened up the historical world, by inventing writing and writing history. This is also why, in the Latin world, the foundation of a city was the beginning of history (ab urbe condita, as the Romans counted and recounted it), a history in which culture was within the walls, and nature outside the walls.

3. How does the low nature connection score given to Japan by this Barometer provide an opportunity to explain to us the rich connection that Asian humans have with their environment?

What the modern West calls "nature" is an object. The Japanese rendered this notion as shizen (from Chinese zìrán 自然), but within this word is 'self' (自), found for example in jibun 自分, which depending on the context can mean 'myself'. And in Chinese, when the poet Tao Yuanming (365-427) spoke of făn zìrán 返自然, it meant both 'returning to nature' (leaving the city) and 'recovering my nature'. This is totally alien to dualism; the subjective, the cultural, the social cannot be abstracted from it. This is why in the 1960s Japan was able to become the most devastating country in the world in terms of its environment; because the "taking over of the archipelago by big capital" was allowed to "go without saying (shizen ni 自然に)", in other words, as natural. Hence the reaction of the "inhabitant movement (jûmin undô 住民運動)", when it was realised that this was not natural at all. 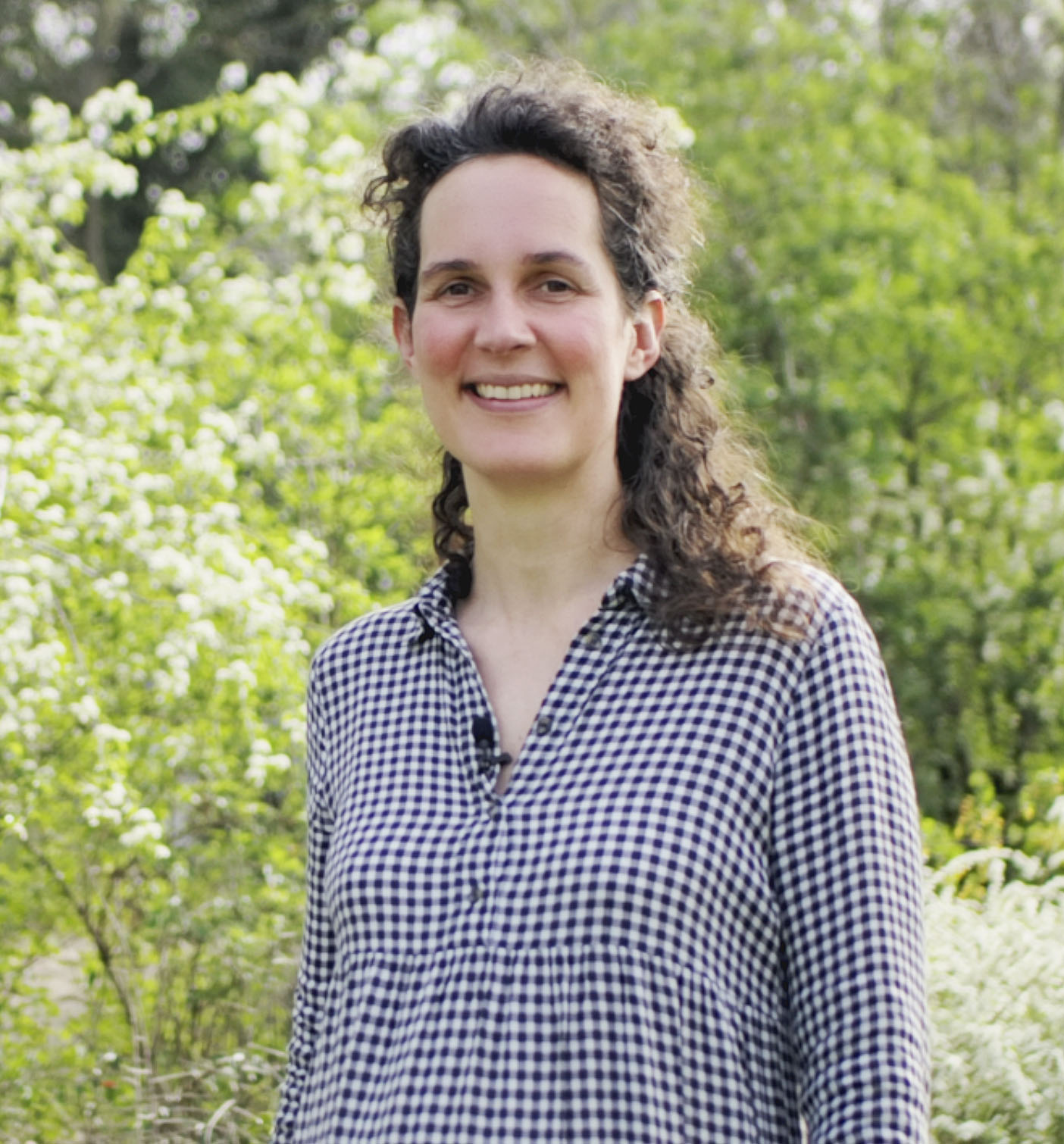 Founder of My Little Paris 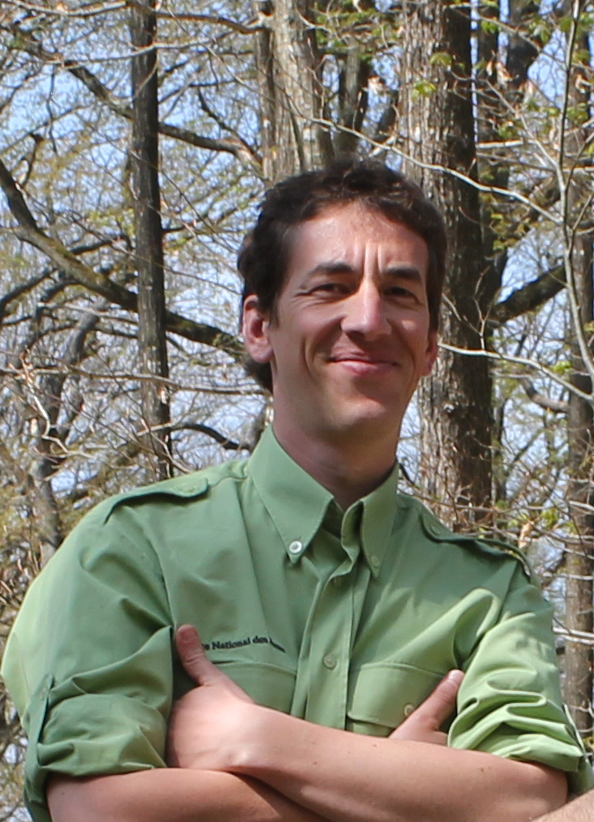 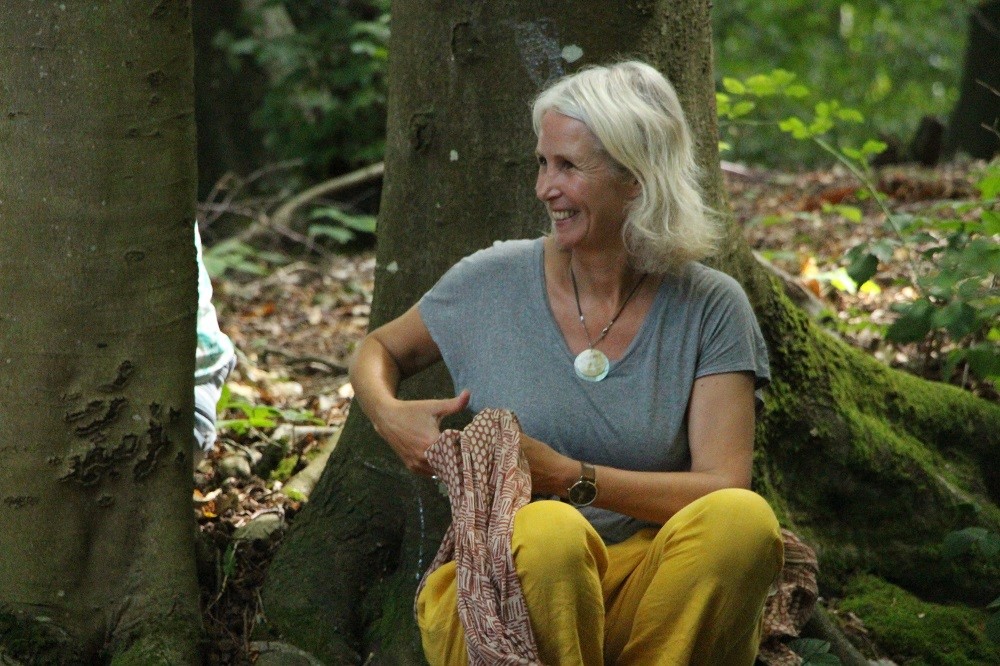 Founder of My Little Paris

CEO of Système U from 2005 to 2008, Mission executive for the French Government and member of the Mission Committee of Groupe Rocher

Geographer and ethnologist, specialist in Japan